Looking for a Deaf and hard of hearing tutor? Contact Us!

There is a common perception that learning sign language is difficult. In a way, this is both true and not true. Learning how to sign depends largely on what type of sign language you are trying to master.

Whether you are a hard of hearing student or a family member who wish to learn sign language, the first thing you need to decide on is choosing which sign language to study. In most instances, this will most likely be based on where you live and what verbal language is spoken in your community.

In general, sign language is grouped into three sections :

Sign language consists of hand movements, hand shapes, lip patterns, and facial expressions to convey a message. While it may seem complicated at first glance, there are several ways by which students can master sign language. 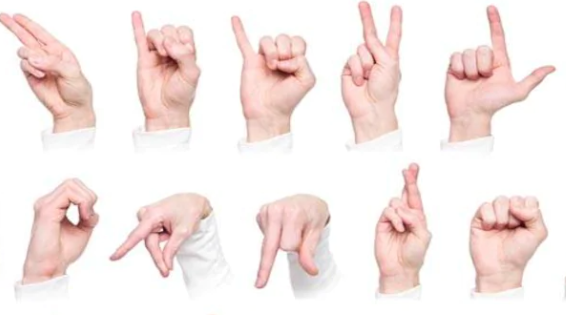 Looking for a Deaf and hard of hearing tutor? Contact Us! 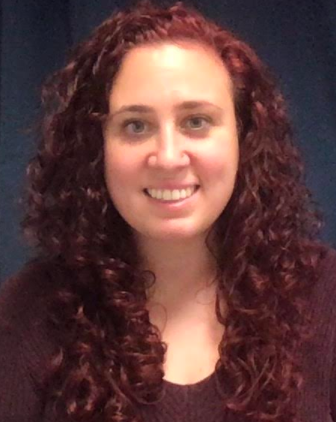 Effie is a New York State licensed Deaf and Hard of Hearing tutor. She holds a dual certification in childhood education and deaf and hard of hearing education. Effie has always had a passion for working with kids, beginning as a teenager when she started babysitting and tutoring children of all ages. She decided to take that passion and become a teacher. Effie chose American Sign Language as her language course when pursuing her teaching degree.

During this course, Effie had to fully immerse herself within the Deaf community, and she fell in love with this beautiful language and all the people she met along the way. She decided to take both of her passions and become a teacher for children who are deaf and hard of hearing.

Effie currently works at New York School for the Deaf as an elementary school teacher. She offers services to deaf or hard of hearing children up to four years of age, helping them develop fundamental learning skills prior to entering school. Many parents who find out their child is deaf or hard of hearing worry about how they will communicate with their child. Effie offers services providing American Sign Language to both the parents and child to help fill that communication gap and assist students to begin effectively communicating through sign language.

Get in touch with our Deaf and hard of hearing tutor today!