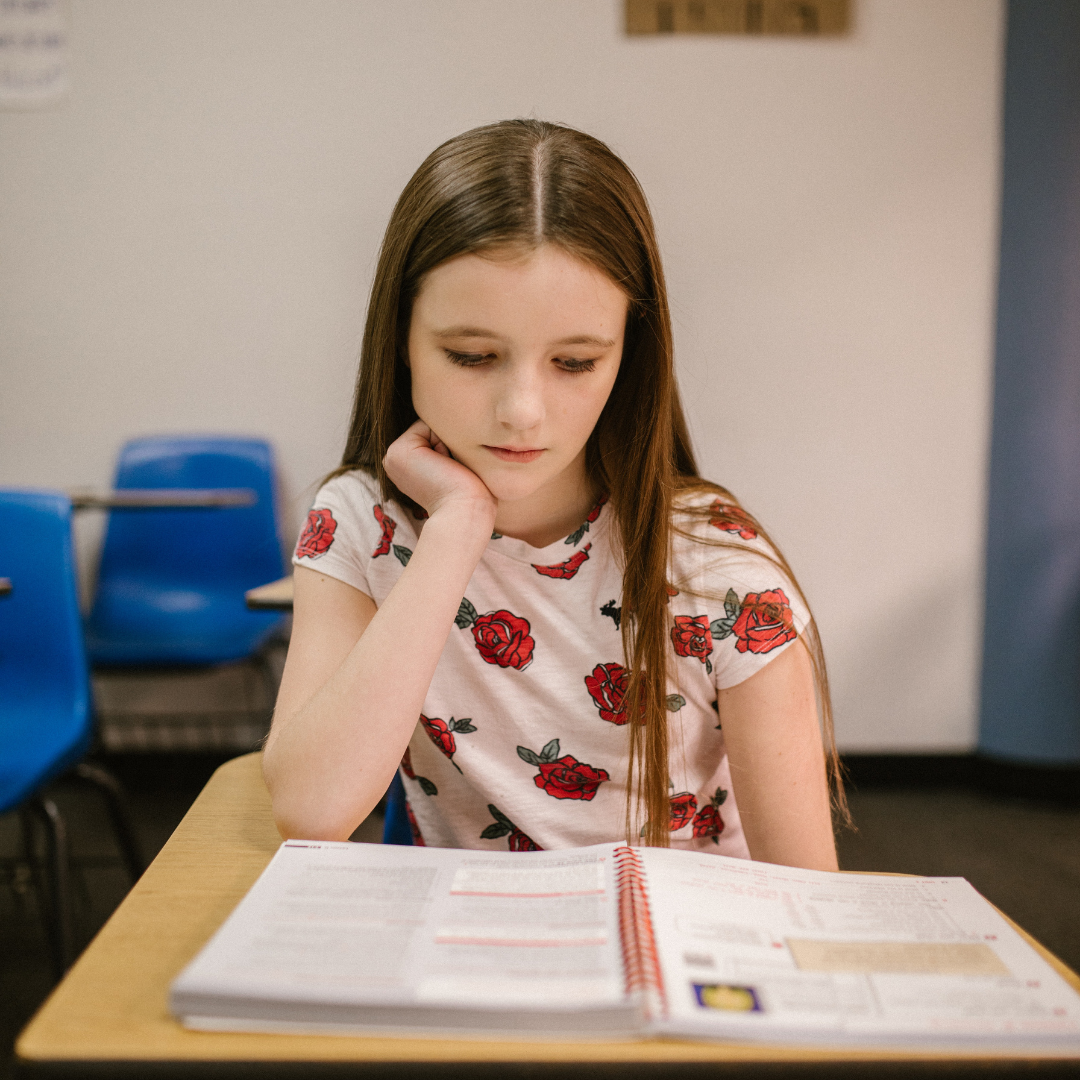 A child diagnosed with the condition will test within the normal range for nonverbal intelligence, motor skills, and social and emotional development. Unlike speech sound disorders, a child with a specific language impairment does not have trouble pronouncing words or sounds.

As a language disorder, SLI affects both receptive and expressive communication. This means that a child has difficulty understanding and using words to express thoughts, ideas, and feelings. When left unaddressed, the impact of having SLI can persist well into adulthood. Children with SLI perform poorly on language (reading/writing) heavy tasks.

In a recent study by the National Institutes of Health, data showed that up to 7.6 percent of five-year-old children have SLI. In contrast, Down syndrome and autism, which have a secondary effect on a child’s language skills, are only at under one percent. SLI receives significantly less grant money for research compared to autism.

In the past, poor parenting, hearing loss, brain injury, and birth defects were thought to be the factors that cause SLI. But in recent years, studies conducted on the subject ultimately points to genetic causes. Several studies show that it is not uncommon for SLI to exist among several family members. Some researchers have found that 50 to 75 percent of children with specific language impairment have a family member with similar language difficulties.

In most cases, late talking or delayed expressive language is a sign that a child has a specific language impairment. Often, children with SLI will not start saying any or only minimal words until nearly two years old. They may try talking more at age three, but they are difficult to understand. As they grow older, it becomes more evident for parents, teachers, and caregivers that a child struggles with language. This difficulty manifests as they try to learn new words, struggle with conversations with peers, and form sophisticated sentences.

Young children are also naturally curious and inquisitive, often asking adults around them plenty of questions. When a child rarely expresses their wants or asks questions, many parents often assume it is simply due to the child being shy or timid. And while this may be true for some, it can also be a sign of a communication disorder such as SLI.

For preschool-aged children, a common sign of a language problem is the way they use verbs. Children with SLI typically make mistakes in forming verb tenses, dropping off the -s on present tense verbs and the -ed in past tense when compared to peers. Other signs of specific language impairment in preschoolers include:

Older children with an undiagnosed SLI may show the following symptoms:

How to Get an SLI Diagnosis

To get an SLI diagnosis, the following criteria must be met:

Aside from the standardized language test, an SLP will also observe the child directly and note the way he or she communicates and plays with toys and peers. Parents and teachers will also need to complete questionnaires and be interviewed to gather information on the child’s family history, learning ability, and school performance.

Because SLI is a developmental disorder, individuals diagnosed with the condition do not grow out of it as they age. But when an intervention is put in place early on, children learn to manage their symptoms and improve their communication skills. This is crucial to ensure that SLI does not continue to negatively impact a child’s social, family, academic, and professional lives as he or she becomes an adult.

A licensed speech and language pathologist conducts the intervention or treatment. The sessions are either done at home, schools, private clinics, or online. For young children, treatment is aimed at helping the child:

For older or school-aged children, treatment is directed towards helping them perform better in school. The SLP will show techniques and strategies that will help the child:

Parent participation is also highly encouraged during the intervention, especially with preschoolers.